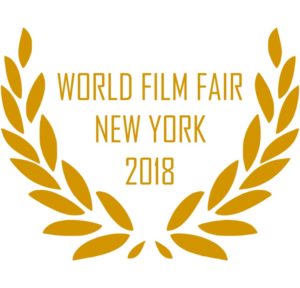 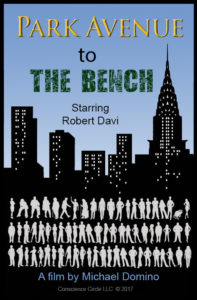 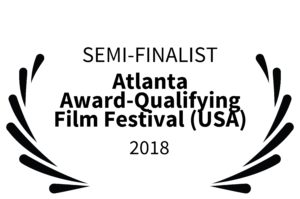 Watch The Expediter on iTunes

The Expediter is now available on iTunes! Open iTunes to preview, buy, and download this movie. Check it out here: https://itunes.apple.com/us/movie/the-expediter/id1281214476 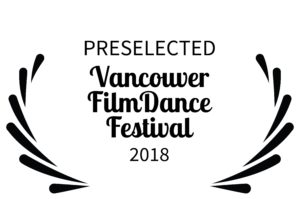 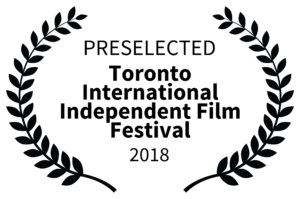 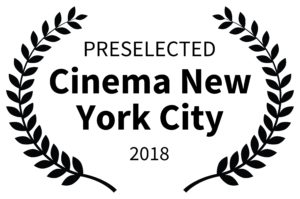