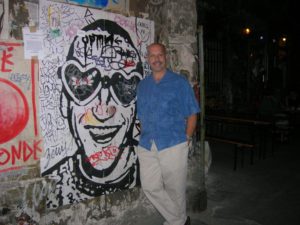 Director Michael Domino is sure to garner some of Hollywood’s most prestigious movie awards and top reviews with his ground-breaking film “The Expediter.”

New York, NY – The highly anticipated independent film “The Expediter” will screen in New York City’s Anthology Film Archives Theater next month.  The film’s cast, crew, fans and more will be in attendance for the viewing, including writer/director Michael Domino and Co-Producer Robert Mladinich.

Michael Domino has been making an impression in Hollywood as the “next big name” among talented new independent filmmakers.  He has coalesced his experience as an accomplished writer, and successful business owner and CEO of Domino Plastics Company, to create an engaging style of real-world filmmaking.  Domino has authored several popular books, including his latest collection of eclectic Manhattan stories, Park Avenue to Park Bench.  Domino has also written and produced dozens of music and spoken-word videos and two short films: Time to Pay the Rent and Ma’s Ghost.  His wealth of experience as a colorful and animated story-teller is evident in the unforgettable new independent film “The Expediter,” based on one of his emotionally charged narratives.

Set in the 1970’s and New York’s manufacturing district, the movie follows troubled teen Michael Roman (Travis Kerr) and his surly new boss, World War II Veteran Jake Cutter, (played by David Olsen) in this unique coming-of-age film.  The rest of the cast is as varied and different as New York itself.  Nimo Gandhi plays Vipin, an Indian worker subject to the merciless taunts of Olsen’s character. Georgia Kate Haege delivers as the prototype New York stunner of the 1970’s so convincingly it feels like a reality scene from a documentary made in that era. The film also features Skye Strake, a model who has graced Vogue magazine, and the talented actresses Charlotte Volage and Naomi Warner.

The Expediter submerges its audience into the gritty world of the tough-minded manufacturing personnel of the day.  Set in a time when the United States was falling behind as the International leader in industrial production, the film relays an underpinning of desperation that many can relate to today.  In the film, outsourcing, globalization and downsizing were starting to undermine a country accustomed to being at the top of the world’s economy.  In this way, while the movie takes place in the mid-70’s, it comes across as relatable and contemporary.  The issues of bringing jobs and manufacturing back into the U.S. is a political hot topic today.  The decision to direct money and jobs abroad impacts the way U.S. workers live their lives – then and now.

The film also introduces us to characters such as Vipin. “The Viper “and Rosie in Quality Control who symbolize the emergence of multiculturalism in the workplace as they struggle to move up in the highly competitive workplace. The poignant scenes, expertly directed by Michael Domino, explore the emotional dynamic between workers and manufacturing in this unforgettable coming-of age story.

The film will premiere on March 20, 2017 at 7:00 PM at Anthology Film Archives Theater on 32 Second Ave, in New York City.  Refreshments and a film Q&A will follow the show with the writers and directors, Michael Domino and Robert Mladinich.

The Expediter was written by Michael Domino.  The film takes place in New York City during the 1970’s – an era in which manufacturing was still prominent in the business world of the United States.  Actor Travis Kerr plays the role of the teenage Michael Roman – a fresh faced new employee being introduced to ruthless world of manufacturing business by the grizzled World War II Veteran Jake Cutter, played by actor David Olsen. The sharp contrast of the two roles make for dynamic dialogue and action. It is a coming of age story for all times. 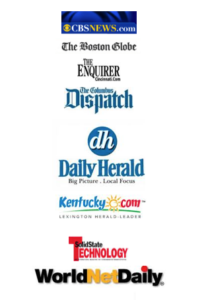 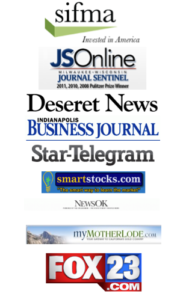 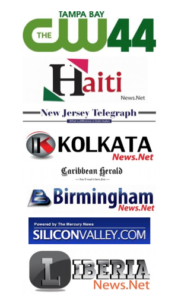 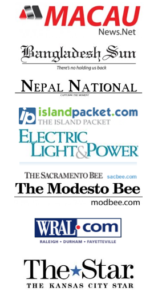 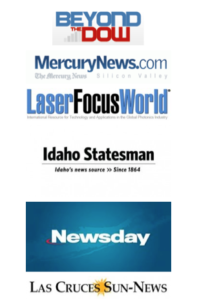 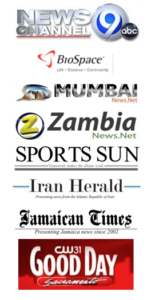